Does the 10 Hour OSHA Training Really Increase Your Knowledge About Safety?

All You Need to Know About Confined Space Rescue Training 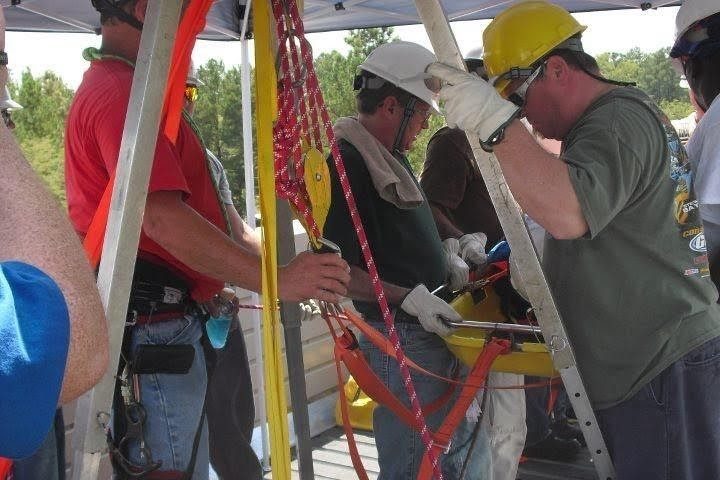 The general industry and construction industry confined space standards contain many of the same requirements, although there are key differences between them that employers and employees must be aware of.

For instance, in the construction industry, it is highly unlikely for just a single employer to be operating at a single build site. This is especially true in complex projects. This is why OSHA’s enhanced confined space standards for construction takes into account detailed provisions when it comes to situations when there are multiple contractors, employers, along with subcontractors at a worksite, especially when they need to enter or access the same confined area or space. In such situations, the burden of compliance with construction standards is on the host employer of the site, who must then ensure that all parties involved follow OSHA mandates. Ultimately, it is in everyone’s best interest to ensure compliance because both the host employer and the contractors involved can be cited for violations under OSHA’s policy.

A key feature of the new confined space safety regulations for the construction industry is the additional defined roles for those involved in working within permit-required confined spaces. The roles include authorized entrants to space, attendants, entry supervisors, and emergency and rescue personnel, for which OSHA requires confined space rescue training and high angle rescue training.

Confined space emergency and rescue personnel must undergo special training for confined spaces and high angles to ensure proper handling of such types of emergencies. Employees conducting these rescues must likewise be provided with the right PPE and rescue equipment, all the while being trained in the proper and proficient use of such equipment.